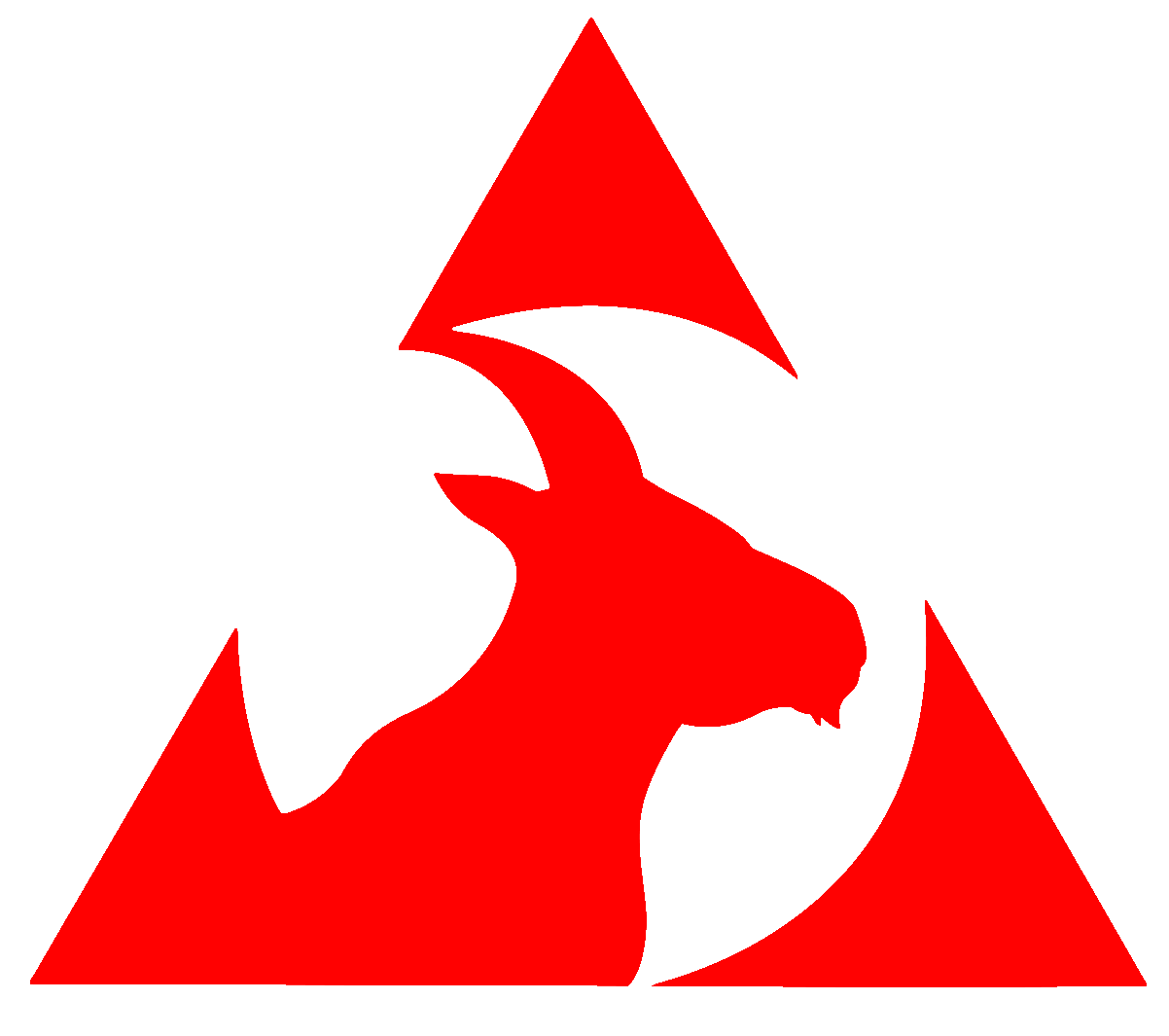 Born and raised in Nigeria, Victor “GrandMaster Vic” Ekpo, is a classically trained genre-bending Violinist and Artist with a range that includes an array of genres - hip-hop, jazz, gospel, and classical. In his later years, GrandMaster Vic moved to Los Angeles and has shared stages with notable artists such as Khalid at the Coachella Valley Music and Arts Festival 2019, H.E.R. at the 2019 BET Awards and The 64th GRAMMY Awards. GrandMaster Vic’s has amassed a ton of social recognition after his cover of “No Guidance” by Drake and Chris Brown went viral. He’s worked closely on Arin Ray’s track “Reckless” and SchoolBoy Q’s latest album “CrashTalk.” While on a European tour with SerpentWithFeet, he performed at the wedding of legendary British singer Ellie Goulding. To follow up his latest placements on Blaxst’s and Kendrick Lamar’s latest albums,  he’s currently working on his debut EP to show the world he’s much more than just a violinist.